Pigs consume feed that is likely to be contaminated with mycotoxins. Mycotoxins are extremely widespread in all feeds containing grains, fruits, and protein sources.  Including derivatives and metabolites, there are hundreds of different mycotoxins.

It is widely accepted that pig feeds are frequently contaminated with multiple mycotoxins.  When present together, these toxins can combine to increase their detrimental effects.

Pigs are unable to reach their full potential when adversely affected by even low levels of mycotoxins. Any loss of productivity is a significant cost to your business. 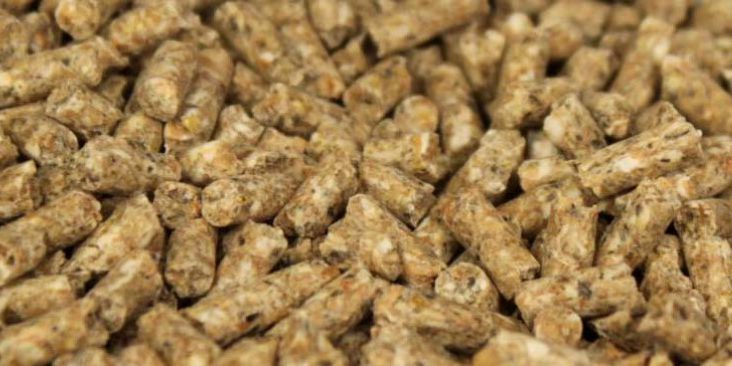 Pelleting does not destroy mycotoxins. Although any mould present within the feed may be killed, any mycotoxins they have already produced will remain. 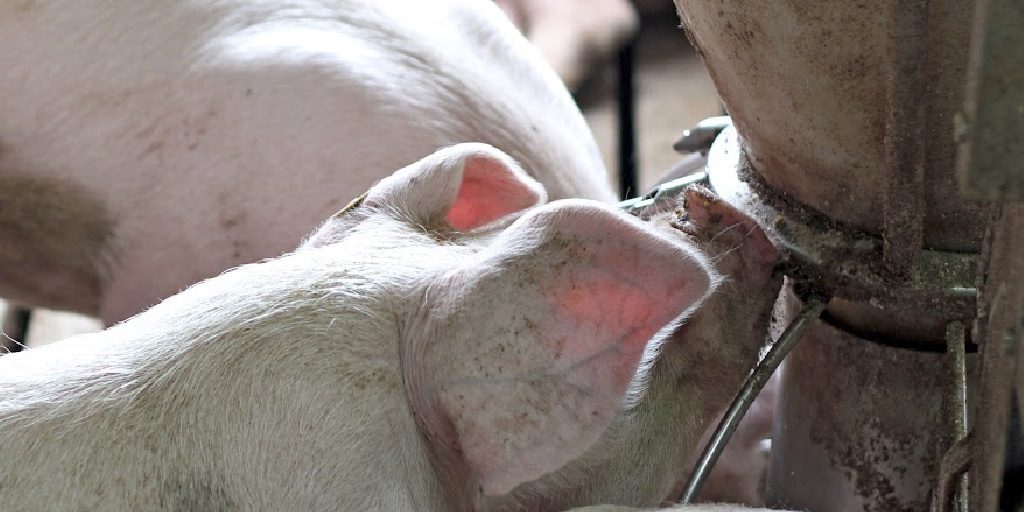 Liquid feed poses the same risks as any other feeding method, although it is often more difficult to test it for mycotoxins 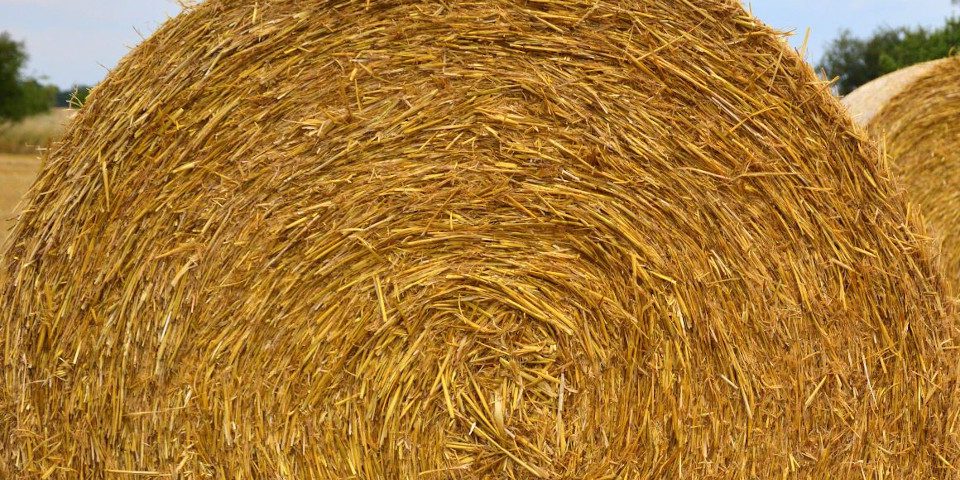 Different mycotoxins cause different symptoms. Specific symptoms associated with the most common mycotoxins can be found below:

Aflatoxins are a particular concern when present in any amount. Aflatoxin B1 (AFB1) is a potent carcinogen, and is metabolised by the liver into Aflatoxin M1 (AFM1). AFM1 is also carcinogenic and can also pass into the milk, putting young stock at risk as well.

Due to it’s high risk, Aflatoxin levels in feeds are heavily regulated worldwide.
Pigs are very susceptible to Fumonisin toxicosis. Fumonisins have some common effects in all species including altered sphingolipid synthesis and hepatotoxicity, but in pigs they cause a specific condition known as porcine pulmonary edema (PPE). PPE can be an acute and often fatal condition.
Deoxynivalenol (DON) is the most frequently found mycotoxin in feed materials. Pigs and other monogastric species are particularly vulnerable to mycotoxins due to the large amount of cereals present in their diets.

DON contamination primarily causes reduced weight gain due to feed refusal and impaired protein synthesis. Once ingested DON can cause damage to the GI tract, causing leaky gut and reduced villus height.
Zearalenone (ZON) mimics the effects of oestrogen. Pigs are especially sensitive to the the effects of ZON. This may result in pseudopregnancies, irregular heat cycles, or vulvovaginitis.
Ochratoxins interfere with DNA and RNA synthesis as well as renal carbohydrate metabolism.

The primary losses due to Ochratoxin A (OTA) contamination of feed come from loss of performance and health issues. OTA has been detected in pig tissues after consumption of contaminted feed.
We use cookies to ensure that we give you the best experience on our website. If you continue to use and interact with this site we will assume that you are happy with it.AcceptPrivacy Policy