Mycotoxins are toxic substances produced by moulds in crops and feed materials.  These moulds are naturally present but can be triggered to produce mycotoxins by environmental factors. Mycotoxins can be produced pre-harvest in the field or post-harvest during storage. Adverse weather conditions, crop disease and weakness, and insect and parasite damage can all encourage mycotoxin formation in the field. Poor storage conditions in grain stores or silage clamps can cause mycotoxins to be formed as well.

Mycotoxins cause a variety of negative symptoms in animals and humans. These symptoms vary by mycotoxin and animal species. Certain species have a natural tolerance to small amounts of toxins, but toxins always have some effect, whatever their concentration.

Moulds produce mycotoxins as a response to stress.  Often this stress occurs in the form of changing weather conditions and pest damage during crop growth or poor storage of harvested grains.

Even small amounts of mould can produce significant amounts of mycotoxins if the conditions are right.  There does not need to be visible mould growth for mycotoxins to be present. Mycotoxins are not visible to the naked eye, so there is no way of visually confirming the presence of mycotoxins.

Symptoms of mycotoxin exposure can vary greatly between different animal species, with some being more susceptible to specific toxins than others.

Click below for more detailed information about mycotoxin exposure in different species. 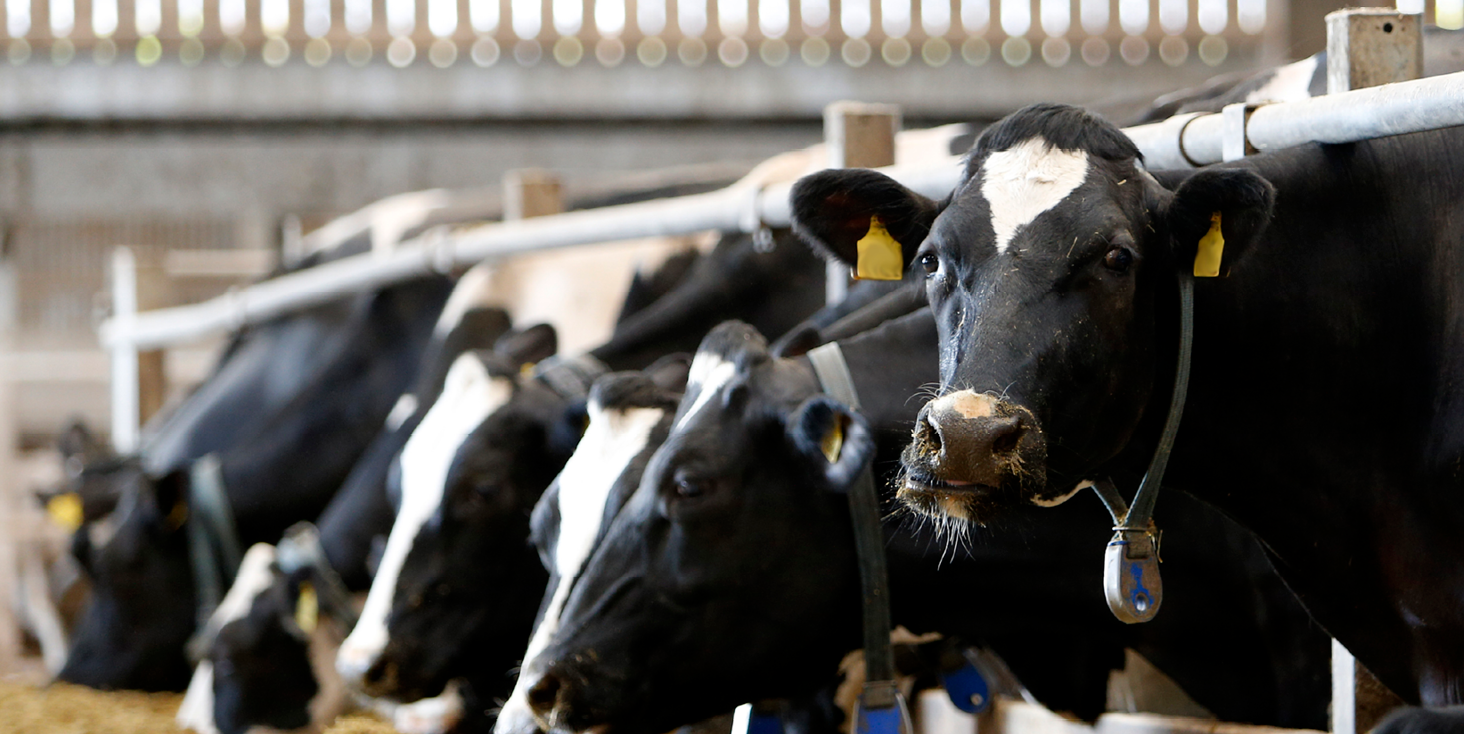 Mycotoxins can have a significant effect on milk production and reproductive performance. 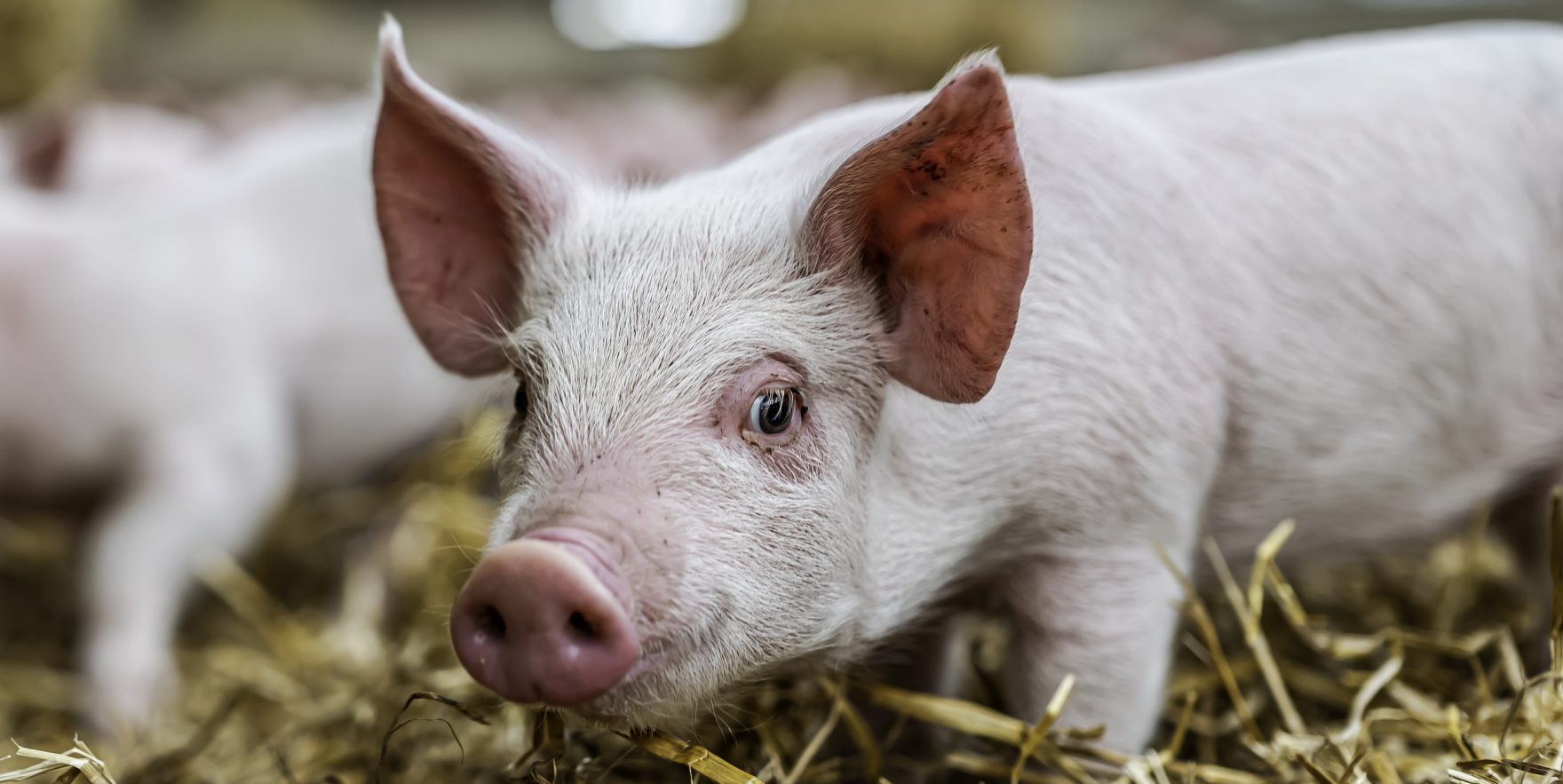 Pigs are susceptible to even low levels of mycotoxins, resulting in poor growth rates and immunity problems. 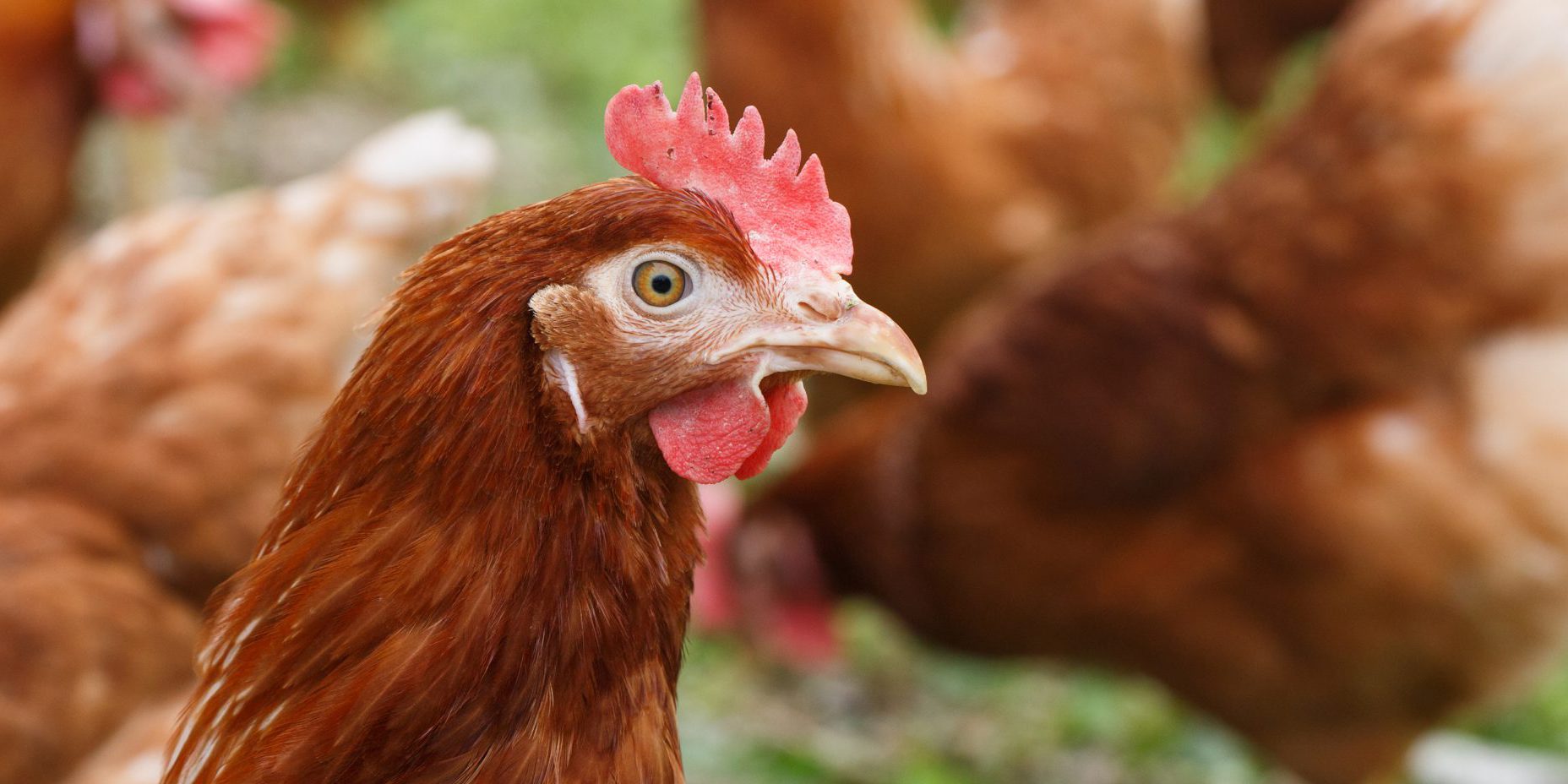 Mycotoxins can cause reduced growth rate in broilers and poorer egg quality in layers.

Cooler, more temperature regions such as northern Europe will likely see a greater occurrence of Fusarium moulds. Fusarium species can produce mycotoxins such as Deoxynivalenol, Zearalenone, and Fumonisins.  They are also able to produce other trichothecene toxins such as T2 toxin, HT2 toxin, and Diacetoxyscirpenol.

Warmer and more humid regions such as southern Europe, Africa, and South East Asia are more likely to be affected by Aspergillus mould species.  These are primarily responsible for producing Aflatoxins and Ochratoxins.

We use cookies to ensure that we give you the best experience on our website. If you continue to use and interact with this site we will assume that you are happy with it.AcceptPrivacy Policy